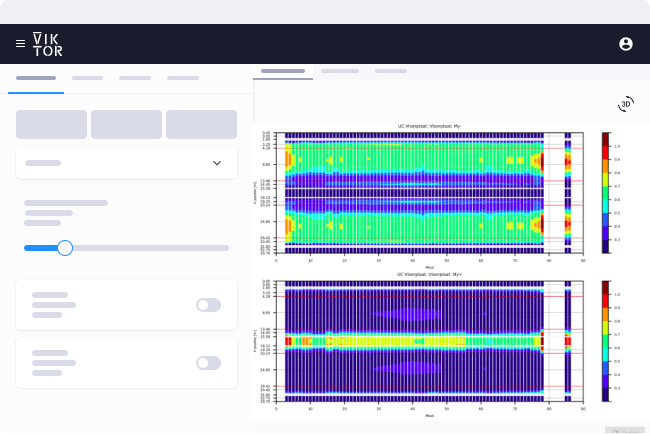 The traditional design process of a construction built up in multiple subsections, consists of several manual repetitive tasks. For example during the design of a tunnel, a structural model has to be created by hand, which can then be analysed using structural analysis software such as SCIA Engineer. Every time something changes in the design or an (unexpected) error occurs, these manual tasks have to be repeated again. Using parametric design methods, this process can be automated and sped up significantly.

A structural model may vary between its' different subsections. Implementing these variations makes the design process very tedious and time consuming. Besides this, the following problems and questions arise:

On the VIKTOR platform, an application has been developed that enables the automatic design of a tunnel. Within this application, global parameters can easily be varied, such as the height of the tunnel, thickness of the walls, applied load, and more. Due to the variation in depth along the tunnel, the design is split into subsections (tunnel slices), enabling local overruling of deviations. An integration between the online application and SCIA has been established such that the user can start a (batch) analysis with a single button. The result of this analysis is sent back to VIKTOR and shown in an insightful visualisation. Moreover, the results are stored automatically within the application, making it possible to retrieve and visualise earlier obtained results as well. With this visualisation, the critical locations within the structure can quickly be determined. 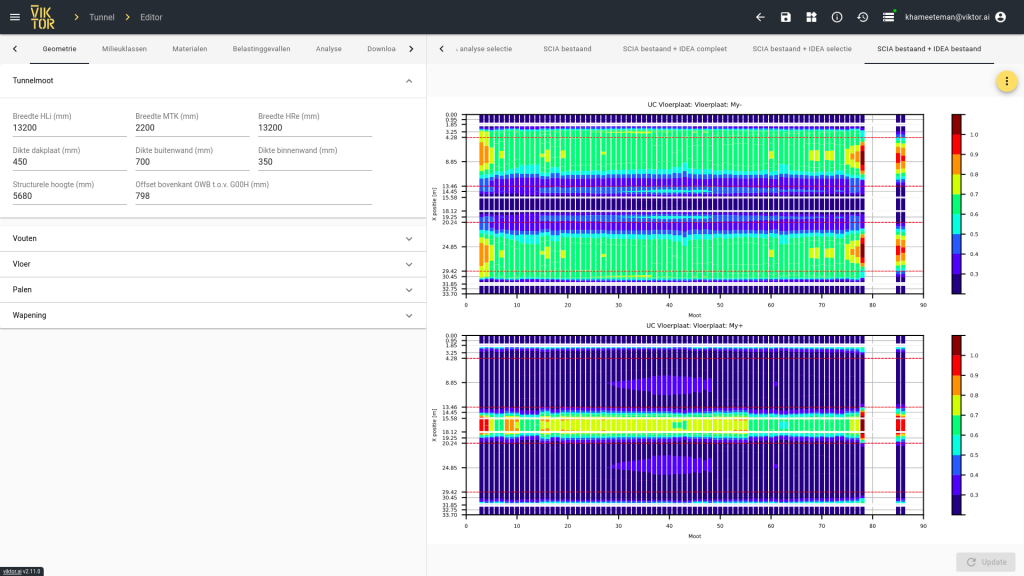 Now that the critical internal forces are known, they can be compared to the capacity of the reinforcement to see whether this reinforcement suffices. The design of the reinforcement is done in a similar way as the tunnel geometry, using parametric inputs. Each unique reinforced cross-section is tested through an integration with IDEA StatiCa. Similar to the SCIA (batch) analysis, the user is able to start a (batch) analysis in IDEA after which the results are returned and stored on the VIKTOR platform. At this point, all data is centralised in the application and can be combined and visualised in almost any desired way. In the example below, the internal forces (in red and blue) of a tunnel cross-section are shown, along with the reinforcement capacity (in dark and light green). 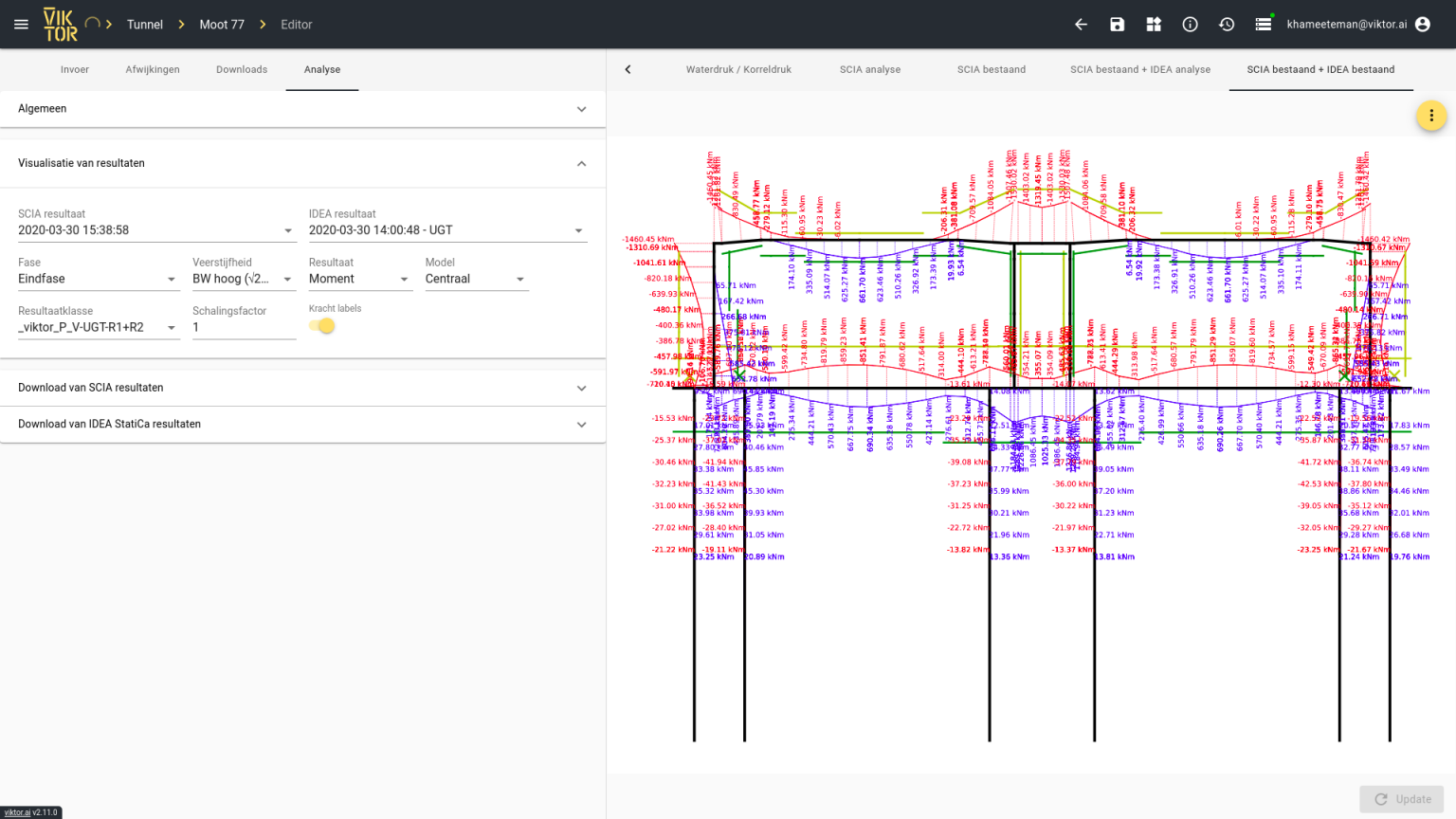 The benefits of parametric design

The development of this application ran parallel to the design process of the tunnel. Initially, the focus was placed on delivering a minimum viable product of which the preliminary design could be simplified and sped up. Now, the amount of tedious and time consuming tasks an engineer would have to perform for each tunnel slice design has significantly been reduced. Also the chance of manual (human) errors has almost completely been mitigated. The time reduction enables faster iteration of designs with more detail, resulting in a tremendous reduction of material cost. All of that for only 500 hours of development time!

After making the necessary changes to the preliminary model, the changes have been incorporated in the application code such that it is ready for the detail design phase. This phase cost another 500 hours of development time and with the expansion it was also made possible to do the batch analyses of multiple tunnel slices. Thanks to this, with just a single button click, a large part of the tunnel could be analysed during the night.

Last but not least, thanks to the parametric setup, last-minute design changes were easily applied and the complete tunnel was re-analysed in no time. This results in huge time savings for the engineer.

We can hear you thinking, “What use does the application have when the tunnel is designed completely? Can the code-base now just be flushed down the toilet?” Definitely not! During the development process of an application, features are built with reusability in mind. They are created as “generic” as possible, which means that they may be used in another application as 'digital builiding blocks, in a plug-and-play way.

Besides the integrations with SCIA Engineer and IDEA StatiCa, the application has potential to incorporate an analysis of the foundation piles using an integration with, for example, D-Foundations. Such an integration is quite standard and can be created as a generic feature as described above, making it easy to reuse. In fact, this feature readily exists in other applications and can therefore fairly easy be implemented in this application (meaning no 500 hours development time needed)!

See how you can create your own parametric design tools for automation and optimization here. 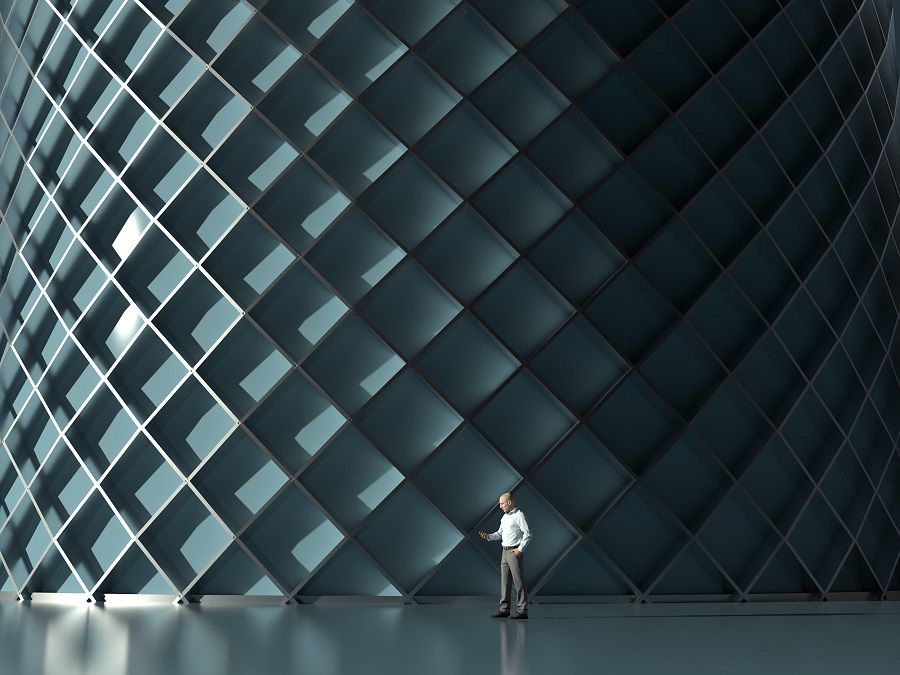 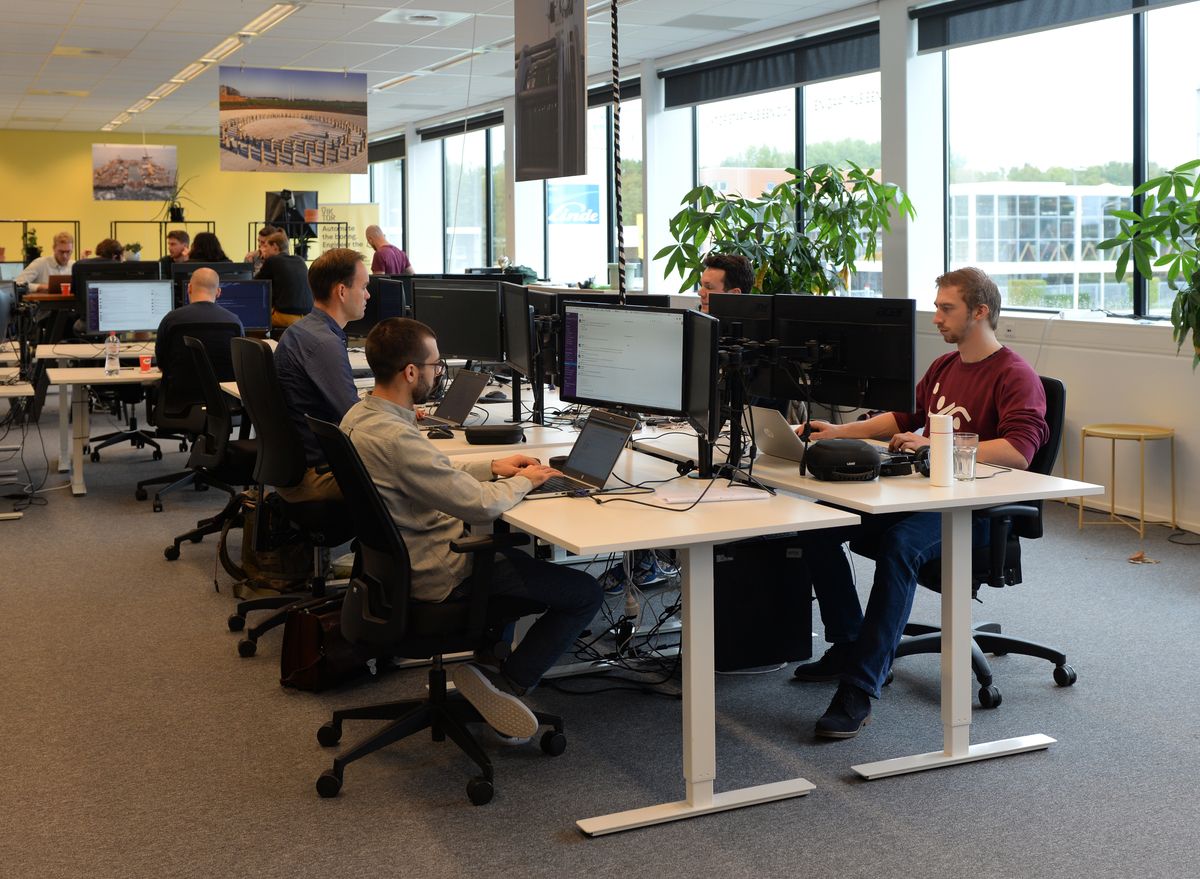