VIKTOR as a tool within the Real Estate Development market 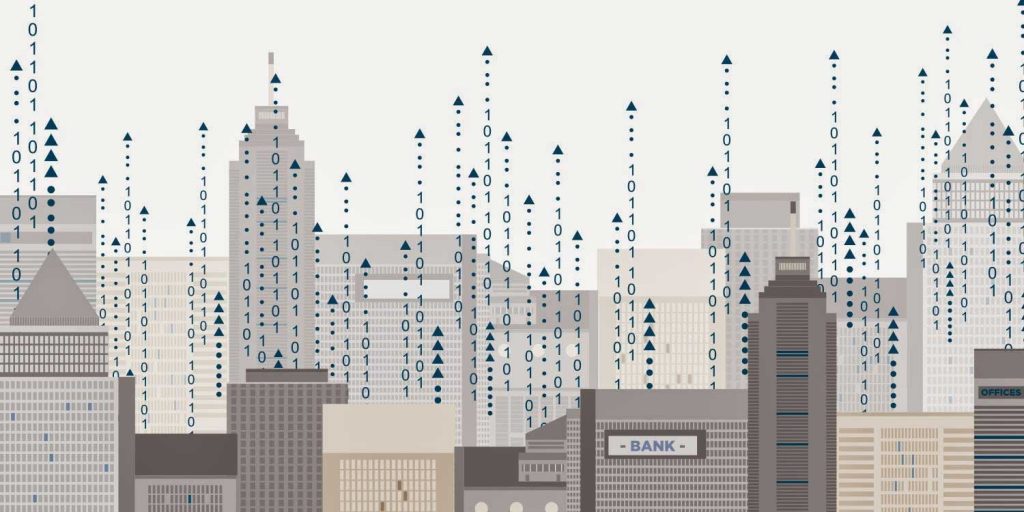 The work of a real estate project developer is tricky. One has to establish whether a development is feasible by going through the steps of analyzing the market, environmental assessments, surveys, plans, permits, and financing, just to name a few. This while complying to all stakeholders, rules and regulations. For a developer to assess the feasibility of a project alone is a tedious process, with many iterations taking place between the developer and stakeholders. This while the process usually also gets constrained by adding the time of assessment as an extra factor. To find the best result seems therefore nearly impossible, with the developer relying on his or her experience to determine if the outcome could be considered “the best” or “good enough”. VIKTOR can help with this. 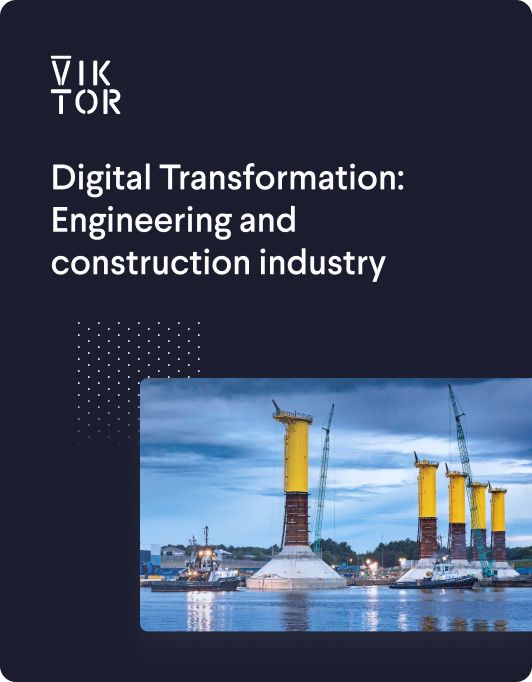 During the process of a feasibility study, project developers face some of these limitations:

As was mentioned, project developers (from now on “project developers” and “the user” will be used interchangeably) are limited by constraints and uncertainty ranges to determine the feasibility of and/or best outcome for the project. The calculations required to determine the outcome for a single set of inputs are usually simple in terms of complexity, and therefore do not require a lot of computational power. Project developers usually also only want to have one optimal outcome, or cost function, which is to obtain the highest earnings for a project. These two characteristics (low computational complexity and a single cost function) make it especially advantageous to construct an optimization. In relatively little time, the user could therefore calculate thousands to millions sets of inputs to get an optimal result.

It is therefore up to the user to determine all the inputs needed for a project*, after which should be determined which, with what interval**, and to what extent the input should vary, and what the constraints are. Any optimization has its limitations, and therefore, no matter how simplistic a calculation is, the number of sets of inputs do influence the time of the optimization immensely.

Changes to bring to the optimization

VIKTOR could play a major role in relieving pressure for the project developer. The VIKTOR platform uses a Python framework, which makes it possible for the user to define all calculations and logic using Python. The variable input can also be defined with a structure with any defaults and exceptions included, making it easier for the user to add input. The user could then use VIKTOR as a tool during discussions or meetings with stakeholders by quickly assessing the requirements and constraints being discussed. This makes it possible to make decisions much quicker on the spot. The ability to compute thousands of scenarios within seconds could further enhance the decision-making process, especially when applying a well set up optimization. VIKTOR’s central data structure also allows for multiple colleagues within the company to have access to a project’s input, therefore eliminating the process of sending the project input to colleagues.

Sources (only for reference)

** The VIKTOR SDK provides a variety of field options, some which are useful for repetitive inputs. Suppose a development consists of various sections, all with the same type of inputs (e.g. area, cost per square meter, revenue per square meter, etc.). These could be structured using dynamic arrays or tables within VIKTOR.

*** Assuming the optimization requires an interval for a specific variable 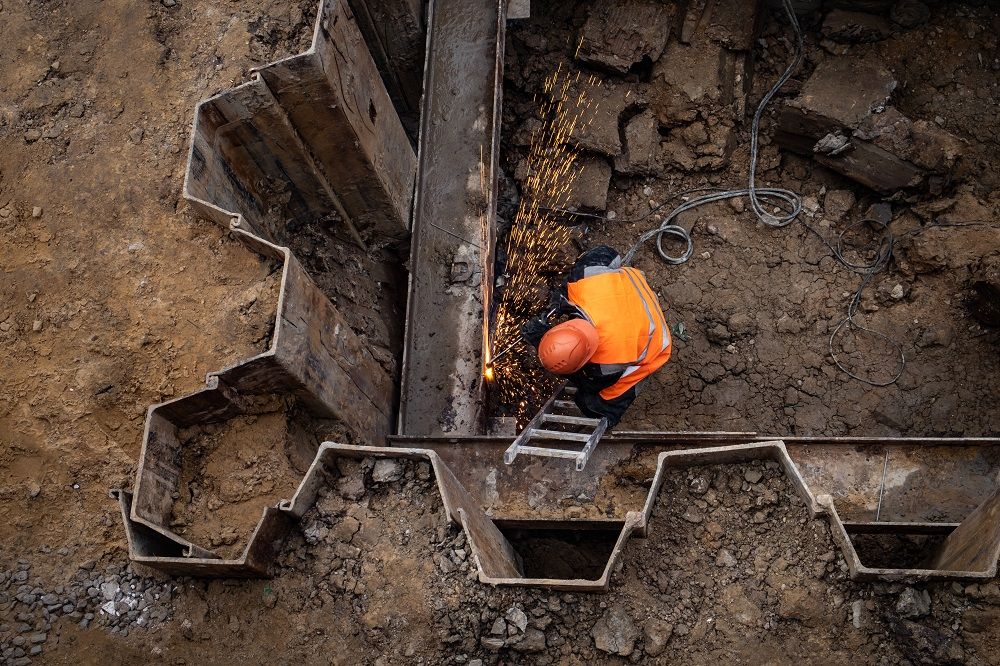 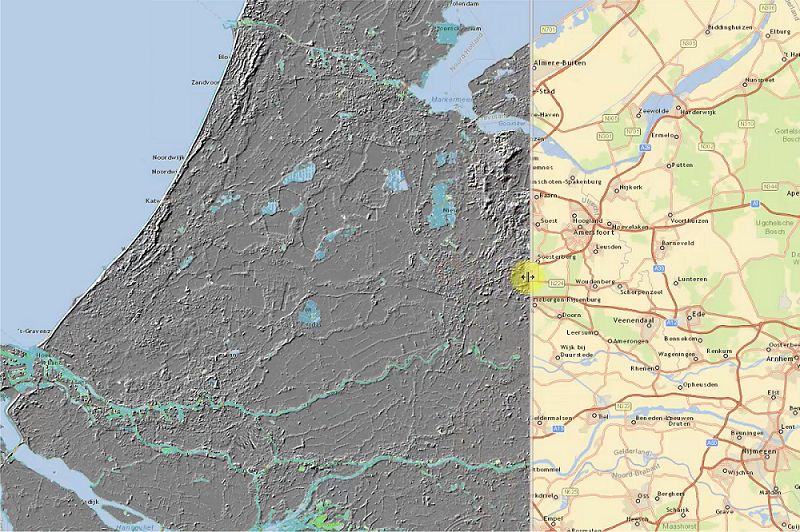 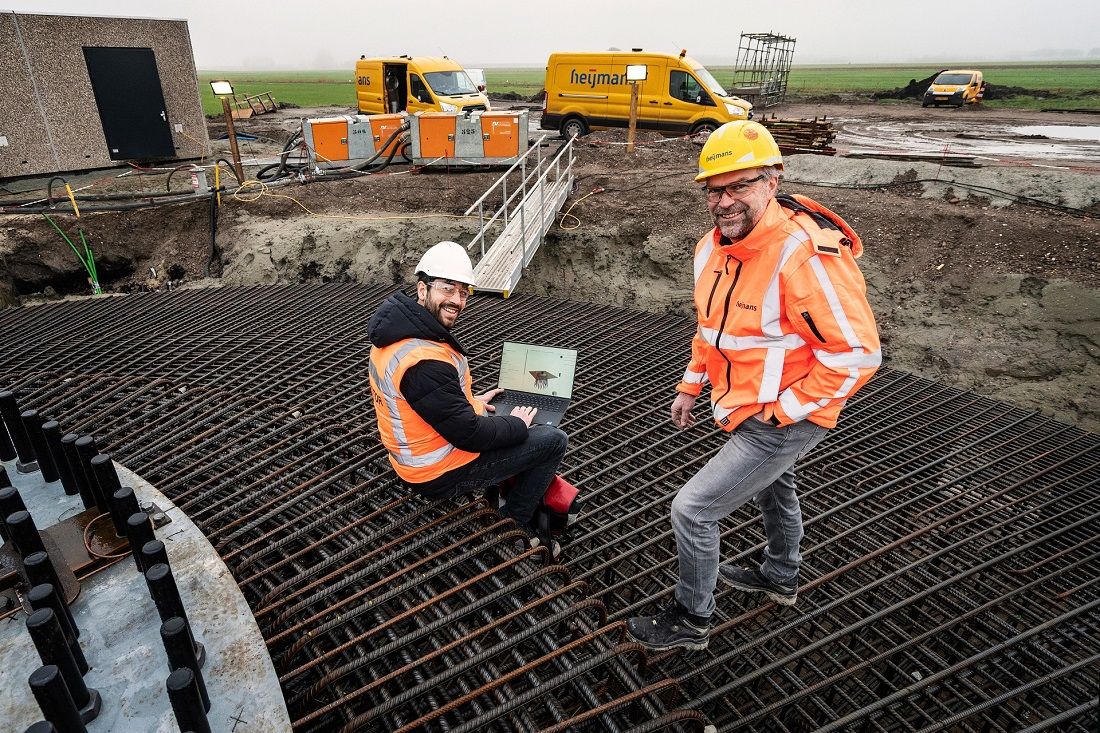 All design knowledge within one Cloud-based application