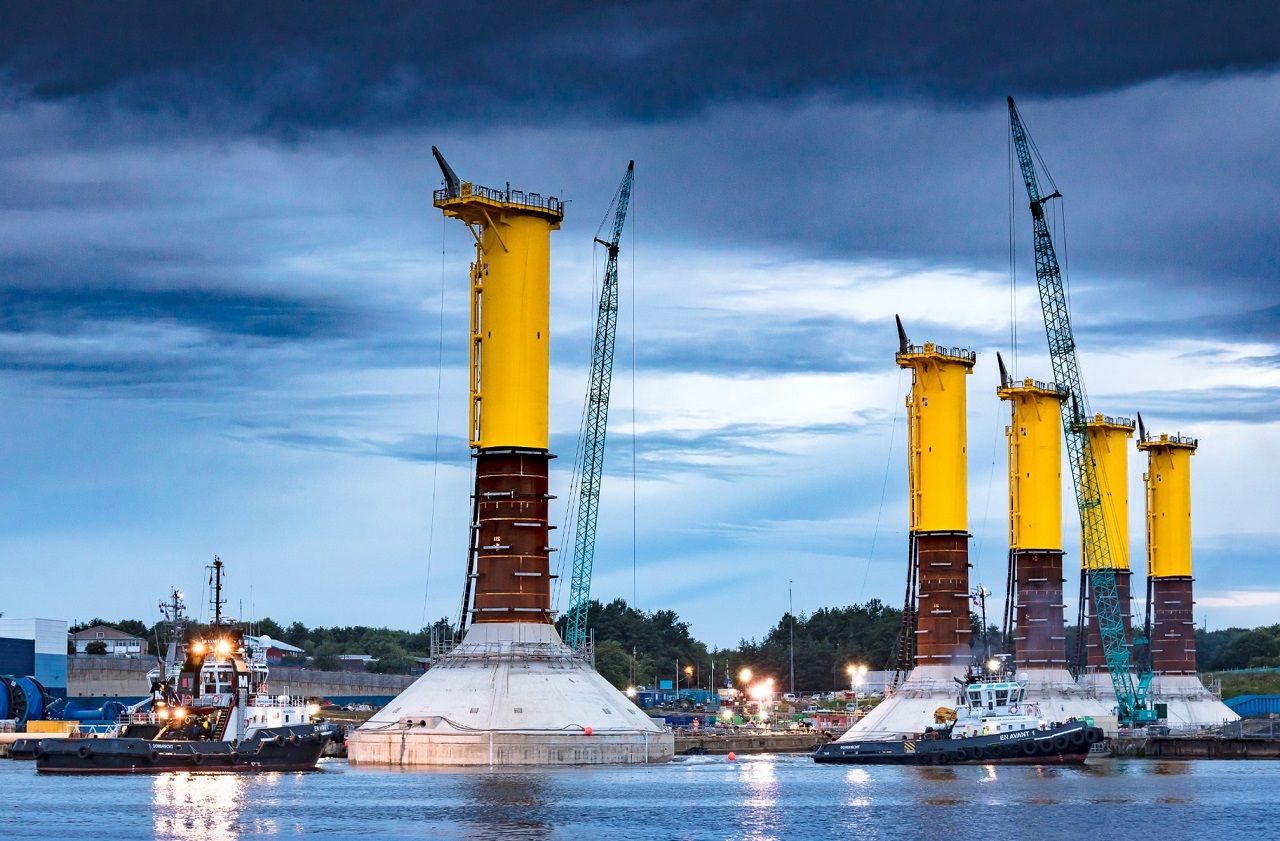 The gravity-based foundation is a concrete platform on the seabed (approximately 30 meters in diameter) which is used for wind turbine foundations. That means there is no need to drive or drill into the soil!

The problem with the gravity based foundation (at BAM) was that it was determined or calculated using a number of separate Excel sheets. Among other things, investigation was done on the stability during floating and sinking, the natural frequencies and the strength of the design. You can imagine that this was not done very efficiently.

The issue of centralization

All members of the project team were working on the same design, but each within their own discipline. So everyone used their own sheets. This caused problems, because if someone changed the input parameters, each team member had to be notified, which would result in everyone updating their own sheets. Making a complete design and calculating all sheets properly therefore took 5 to 10 days. There was this idea that it could be done better, so a tool has been developed to be able to perform these analyses at the same time.

For this, all calculations made in Excel have been transferred to an application on the VIKTOR platform. The calculations have been translated into Python code, so some methods had to be changed. The end results have of course remained the same. The advantage of the VIKTOR platform compared to only Python code is the interface (where the input and output parameters are centrally controlled), data management and version control.

This ensures that everyone works with the same input parameters at the same time, without having to manually pass on and adjust them. Everyone is also working on the same version of the design, so no miscommunications or misunderstandings can arise. This is something that can easily happen with separate Excel sheets: several different versions can easily be made.

An analysis now takes a few hours instead of a few days. That is a huge difference, which makes it possible to design faster and make more designs with the same people. A number of designs have already been made, so a new design similar to this is relatively quick. If you make a completely new or large design, it will take a little longer. But is is certainly much quicker to use the application than by the old methods.

This application is made specifically for BAM. It is entirely based on internal documents and tools of BAM. Copying this application to another company is therefore not easy. 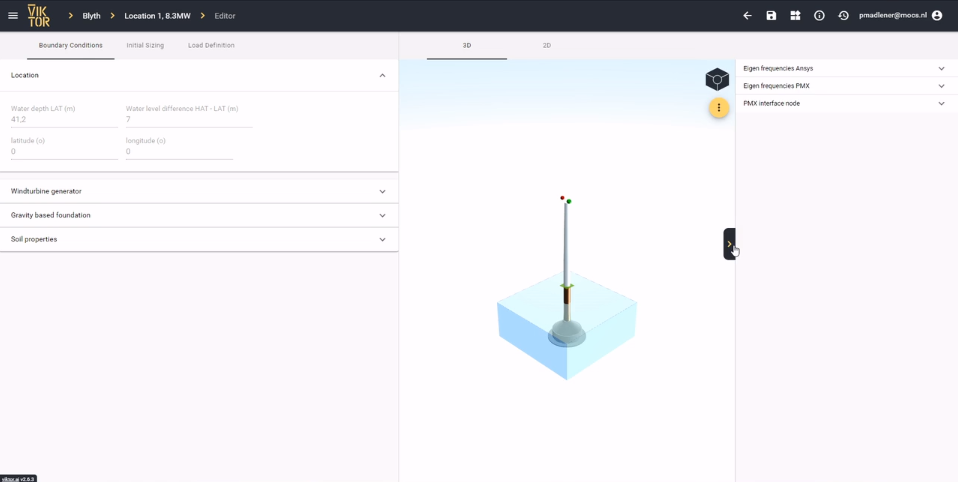 Analyses of gravity-based foundations in on the VIKTOR web application

A building block for future use

What can be re-used is the method used to create the application. Combining different disciplines is a (generic) process, which can be a useful tool for almost all companies. Having separate programs for different parts of a design creates far more misunderstandings than having all data centralized.

In other words, the application for the gravity based foundation ensures that all data is centrally stored and that everyone works with the same version of the design. For example, there are no misunderstandings due to changes in Excel sheets. It is now also easier to make a design together, since the inputs are centrally controlled and everything is done using the same input, so the calculations are more central and clear. “You go from a design in 5 days to a design in 4 hours.” 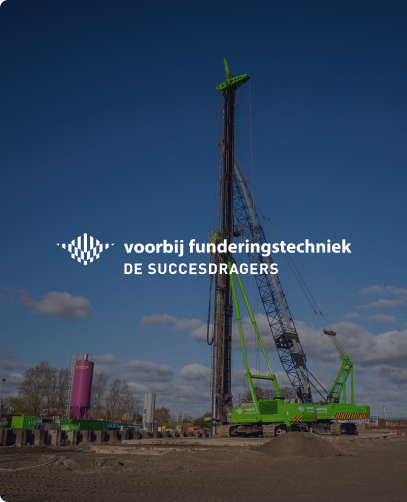