The time has come for October's platform update. Over the past month, we have been working on making your apps faster and enabling a quick and easy way for you to visualize lines, arcs and polylines. We have also been preparing some exciting new features that we expect to launch near the end of this year. So, here is already a little sneak peek... 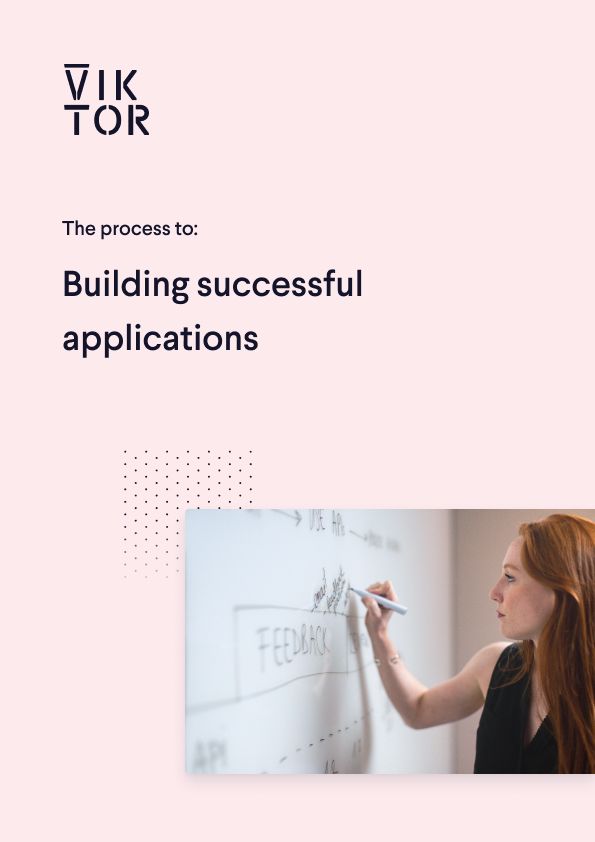 Dear developers, we've heard your feedback and are happy to let you know that we have improved the speed of the platform! This goes for both the navigation, as well as in the editor itself. Maybe you already noticed this, for example when loading your Workspace's users page.

Please let us know if there is anything else you would like to see improved by leaving a message in the community forum.

Quick and easy visualization of lines

It is now possible to visualize 2D lines, arcs, and polylines in the (3D) GeometryView. This makes rendering a line a lot quicker and easier as you no longer have to create a 3D element with a very thin thickness to do so!

Below, you can see the Python code needed to visualize a line, along with an example of how this looks in the editor. 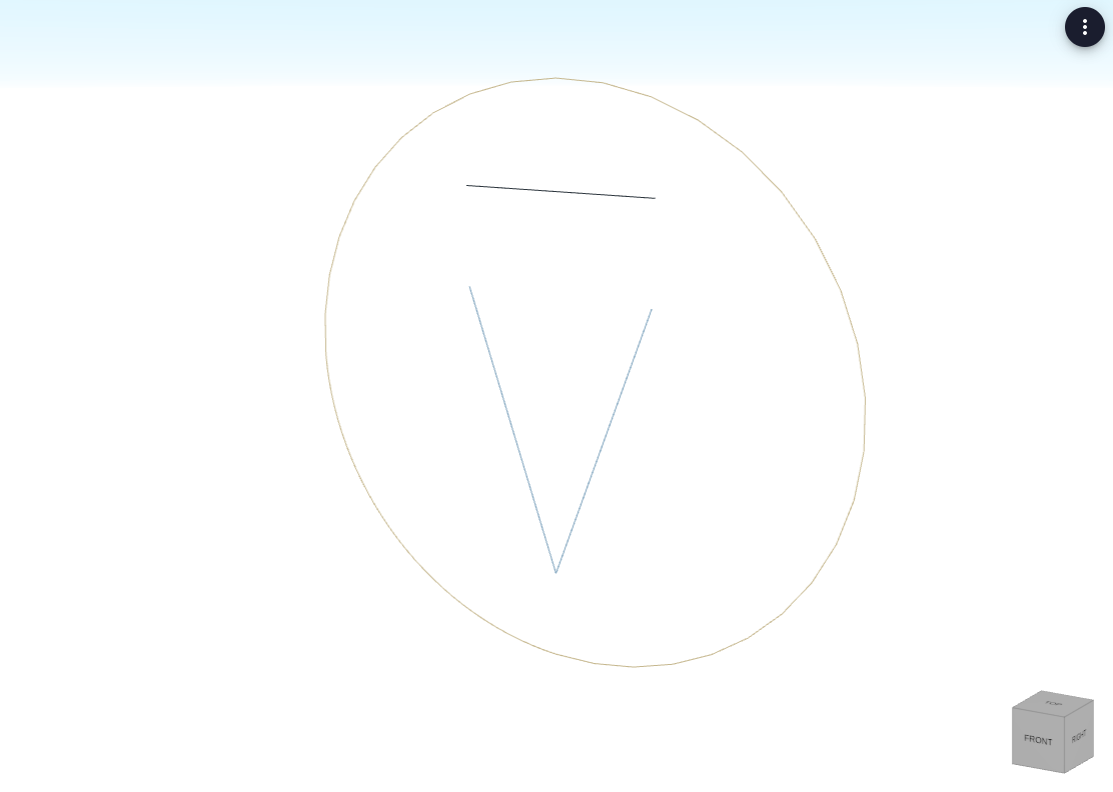 Because some apps only require a single editor, we will soon introduce the 'editor' app type! This app type has no folder structure, meaning end-users immediately go to the editor after entering a workspace. This way, you can create dashboards or simple calculators in a more user-friendly manner! 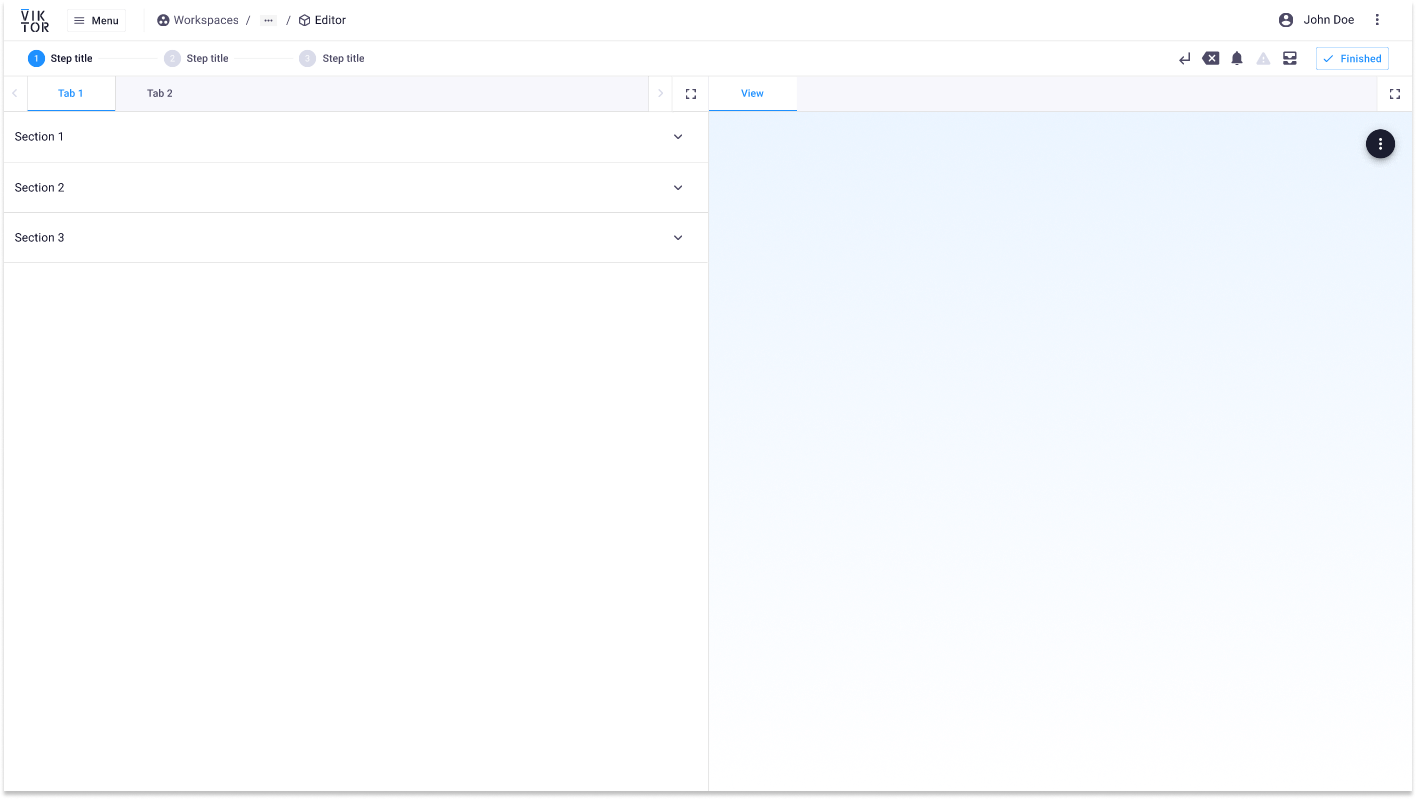 Previously, you could already create your own Workspaces. Soon, it will also be possible to create and manage Apps! We are currently building a dedicated 'Apps' page where you can view all your organization's Apps and adjust your own. Additionally, admins will be able to assign more fine-grained publishing rights to developers to determine who is working on which App. 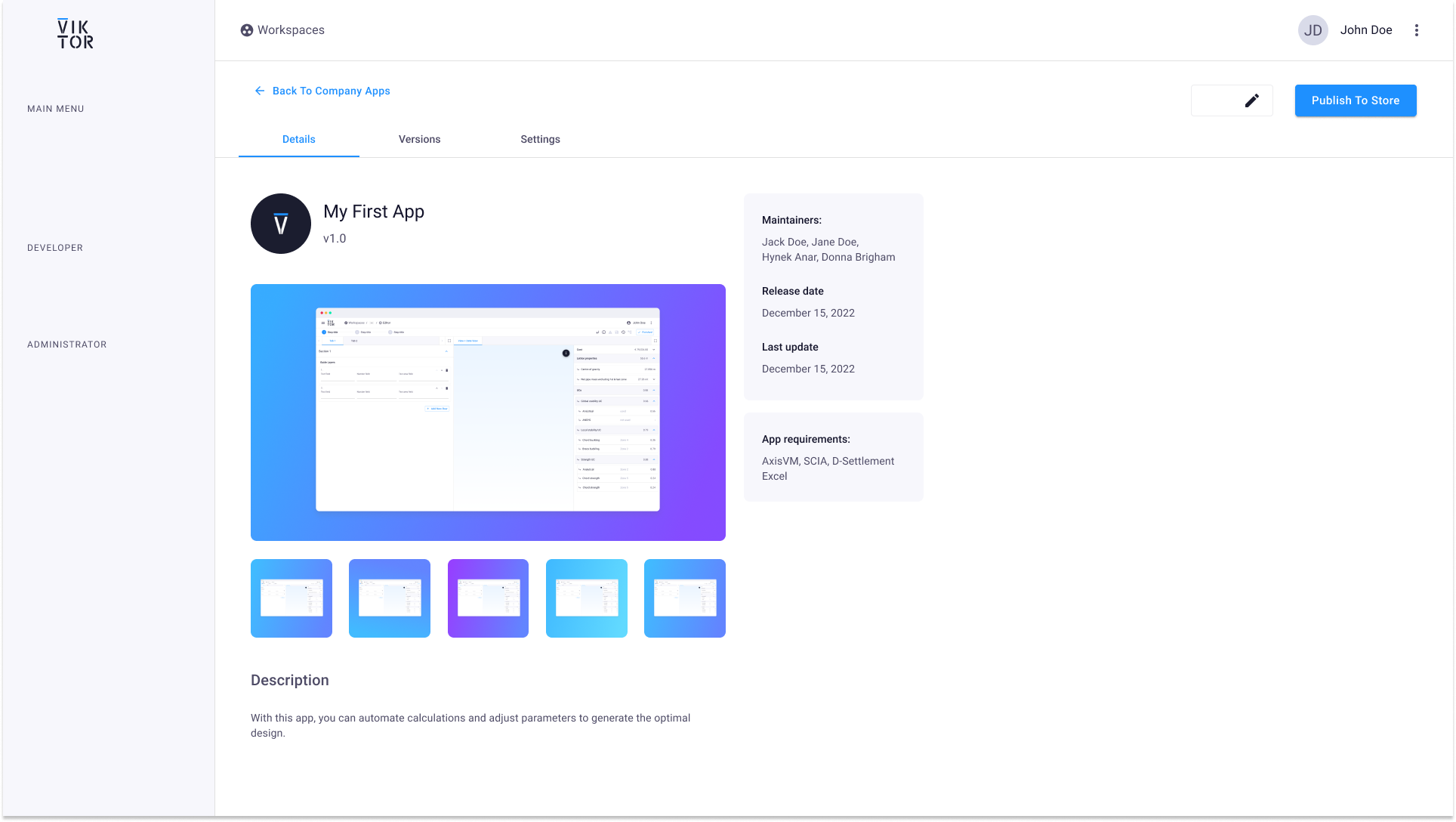 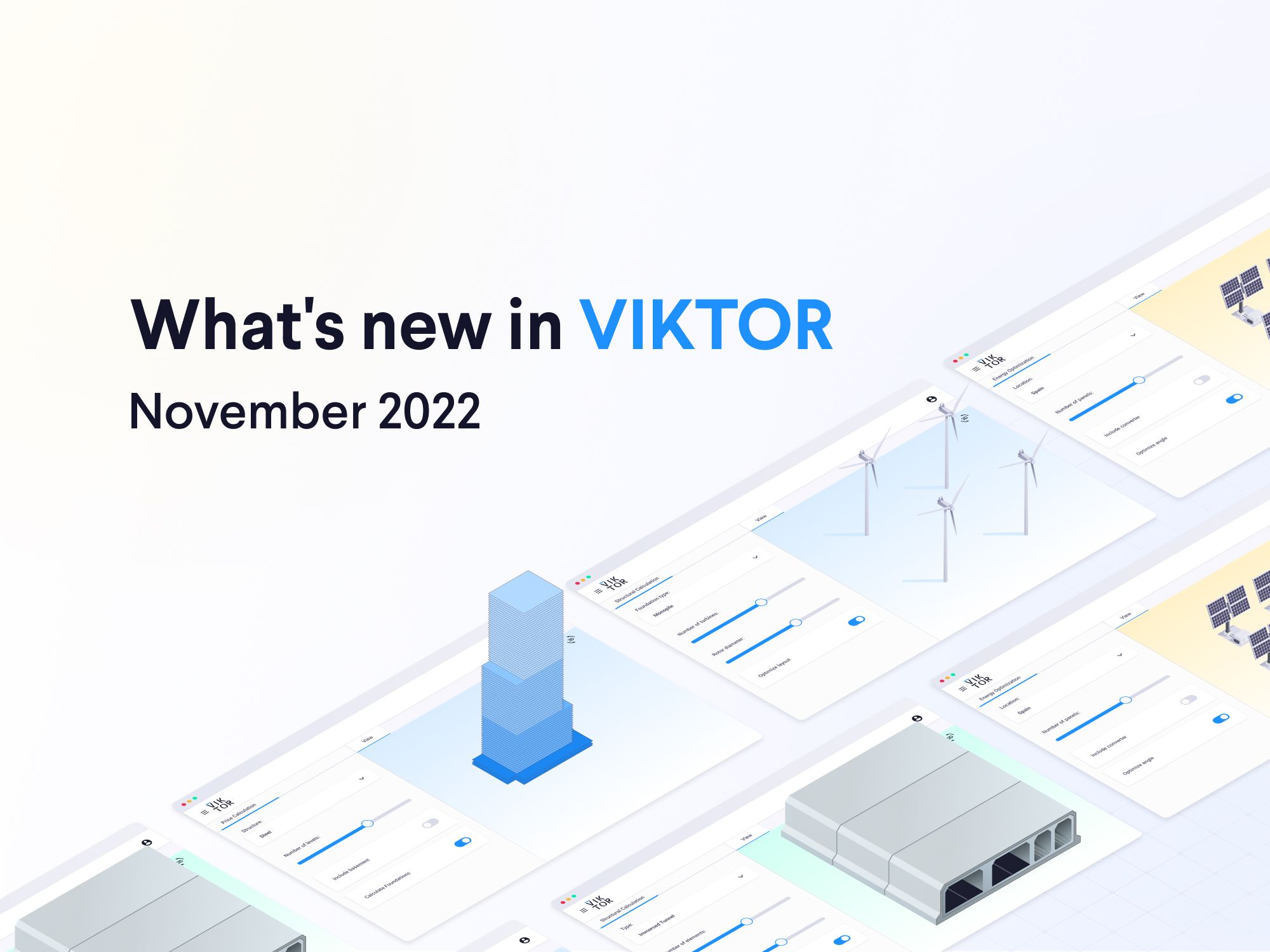 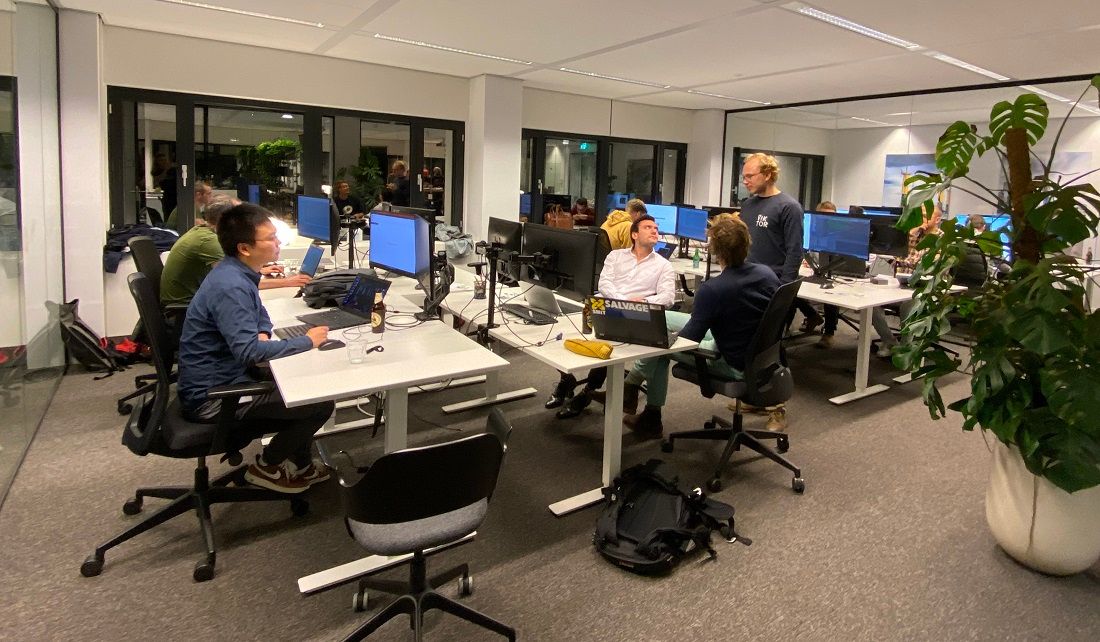